The MGM Grand is one of the biggest hotels in the world with its 6,852 guest rooms and suites. The MGM name comes from the Metro Goldwyn Mayer, a movie production company. It is located on the right east side of the Las Vegas Strip, next to the McCarran airport. It is next to the Excalibur, the New York – New York and the Monte Carlo. The Monorail tram allows to connect the MGM Grand with the Paris Las Vegas hotel, the Bally’s, the Flamingo and few others hotels in Las Vegas on the east side of the Strip. 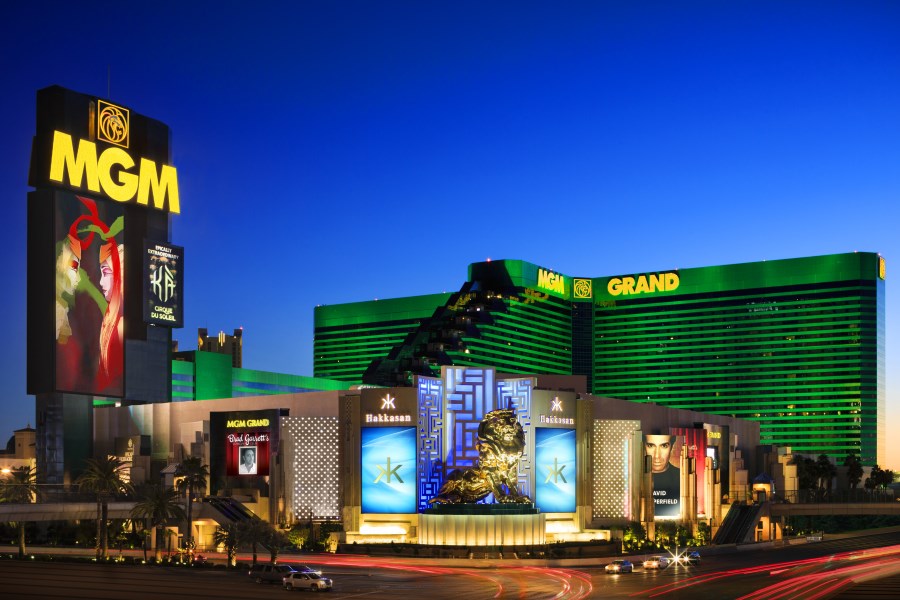 Besides the main building, there are 3 towers called The Signature at MGM Grand. These towers include hotel suites and also apartments that can be rented or bought as private residence. 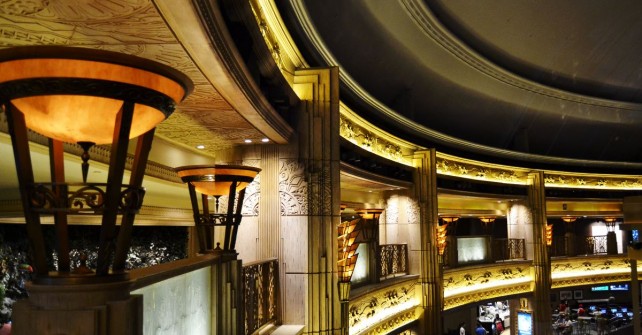 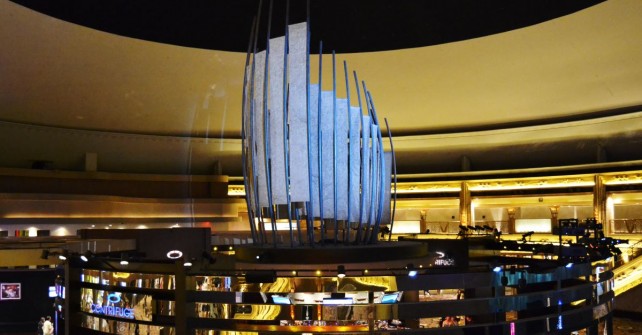 The Skylofts are located on the top 2 floors of the MGM Grand. They are operated separately from the main part of the MGM Grand and offer top luxury accommodation with large suites available in configuration with multiple bedrooms. Very special amenities are provided to the Skylofts guests like round trip to the McCarran airport with a Rolls Royce Ghost limousine. 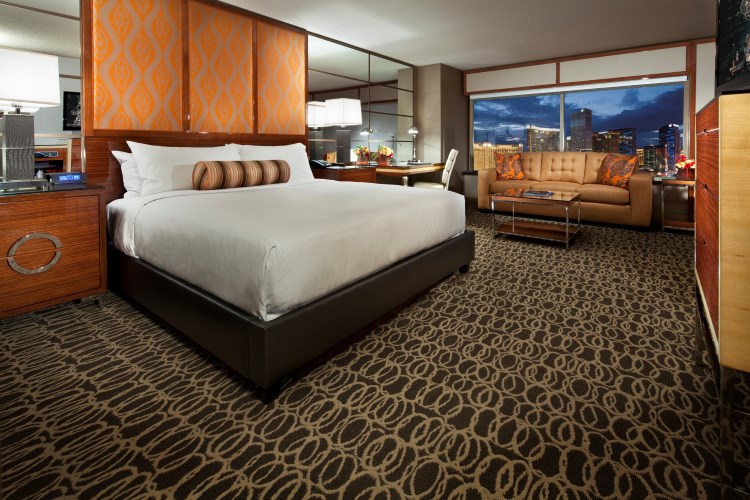 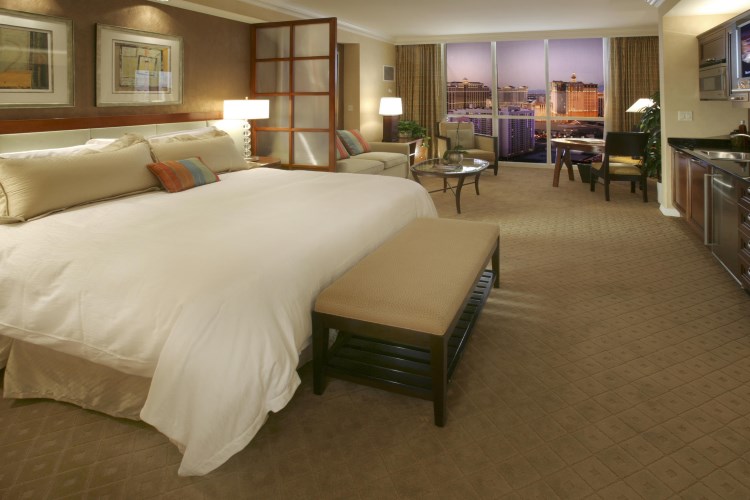 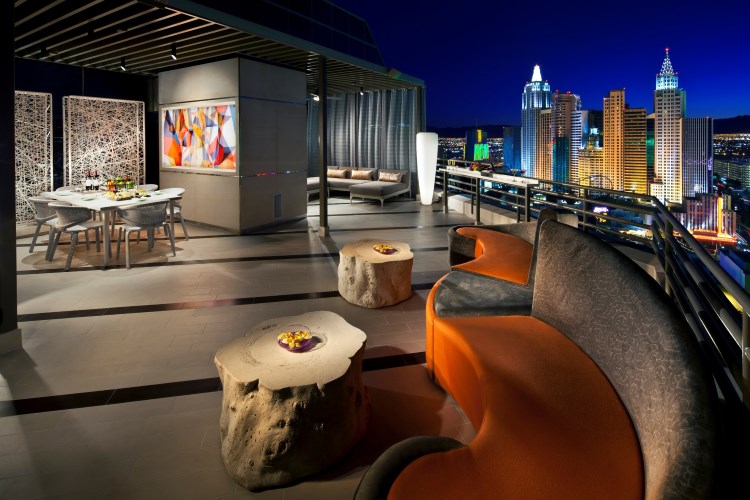 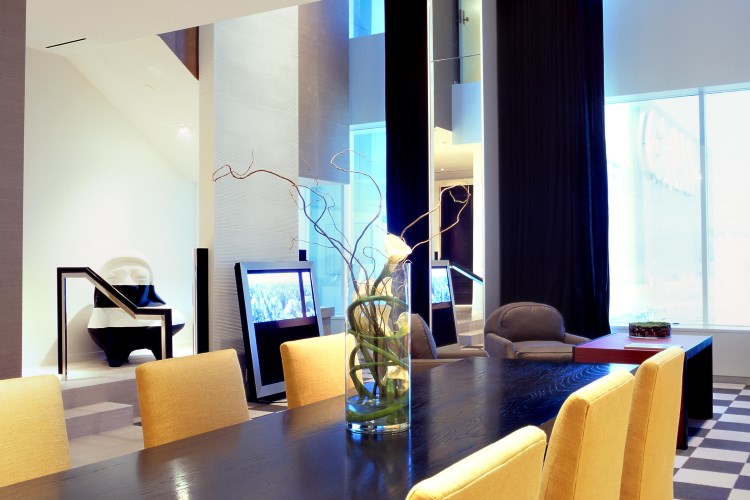 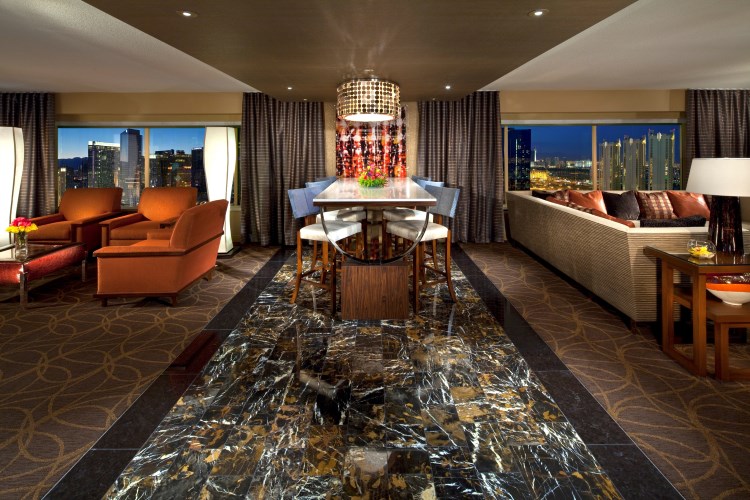 Being on one end of the Strip, the MGM Grand offers outstanding view over the Strip skyline. Some of the suites feature a nice terrace. Guest rooms’ decoration is contemporary and classic. 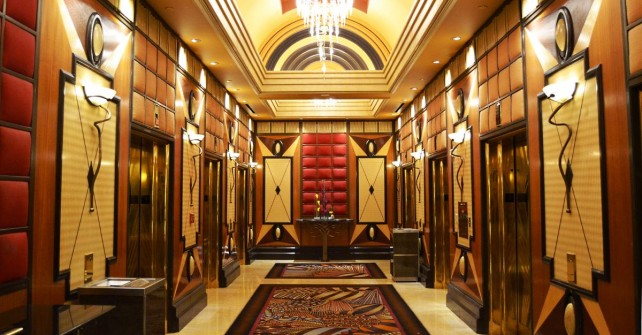 Elevators of the tower entrance

The MGM Grand has a lot of bars and restaurants available in house. Among those, the most exclusive is undoubtedly the Joël Robuchon. It is the only Joël Robuchon restaurant in the US and the only 3 star restaurant in Las Vegas. Guests will be delighted by the refinement of this French cuisine. 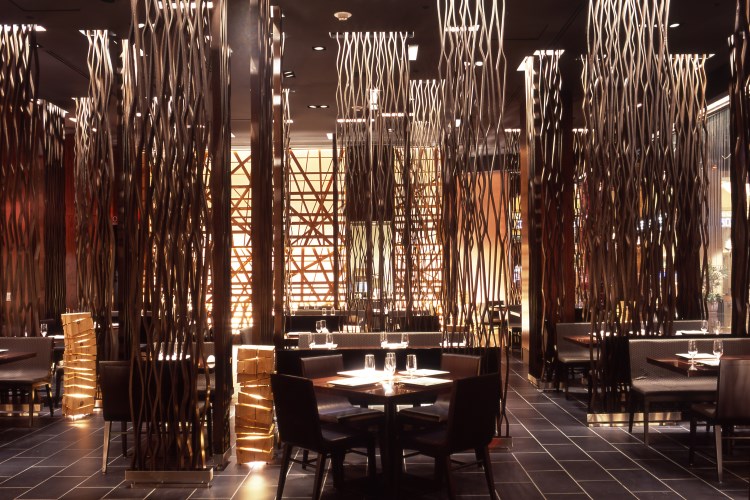 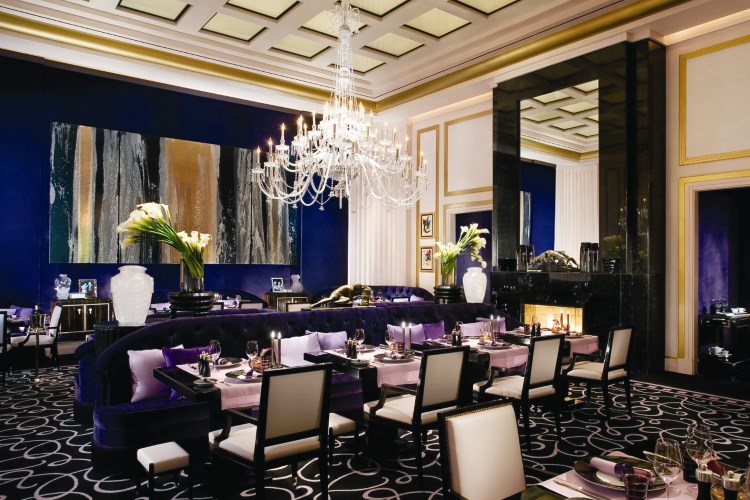 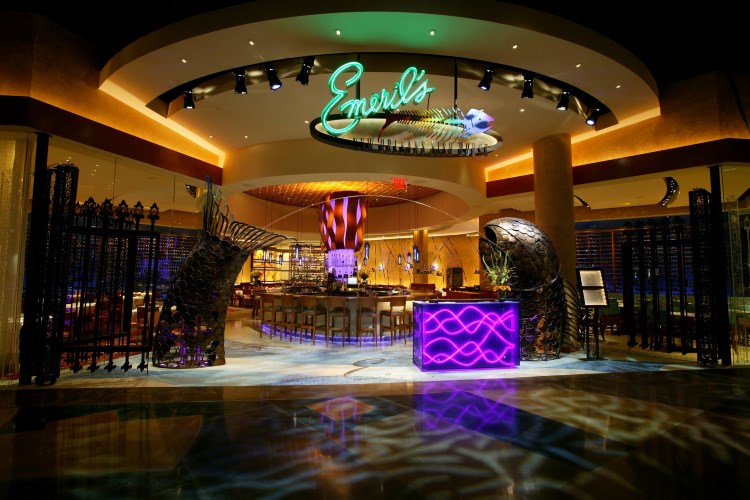 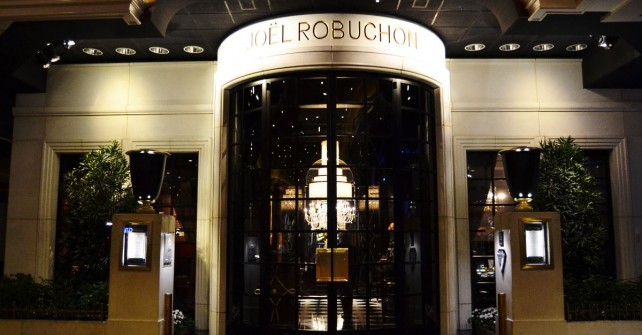 The MGM Grand casino is one of the largest casinos in Las Vegas with more than 2,500 slot machines and 15,930 sqm (171,500 sqft), part of the MLife program. There used to be a glass sided lion habitat where people could see six lions but it was closed in 2012.

Beside the casino, a lot of attractions are available at the MGM Grand for guests : two spas, one fitness center, several swimming pools, tennis courts and a convention center with a ballroom for up to 6,000 guests. 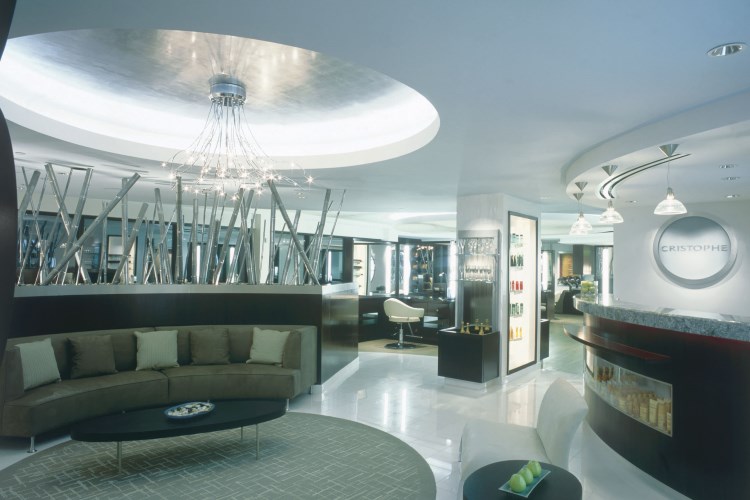 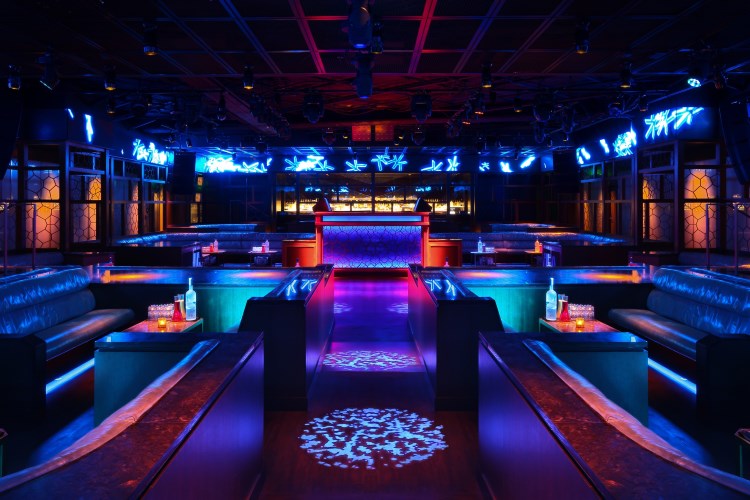 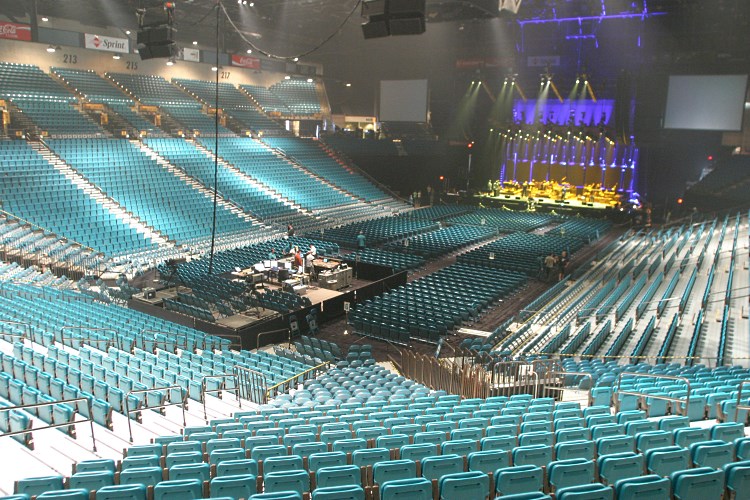 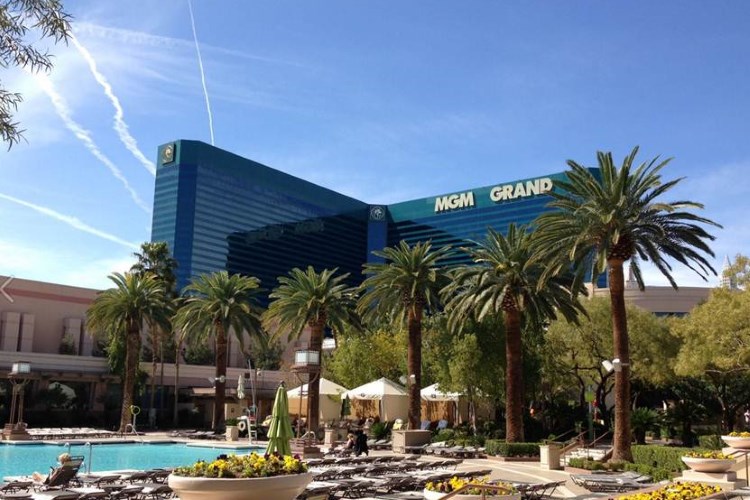 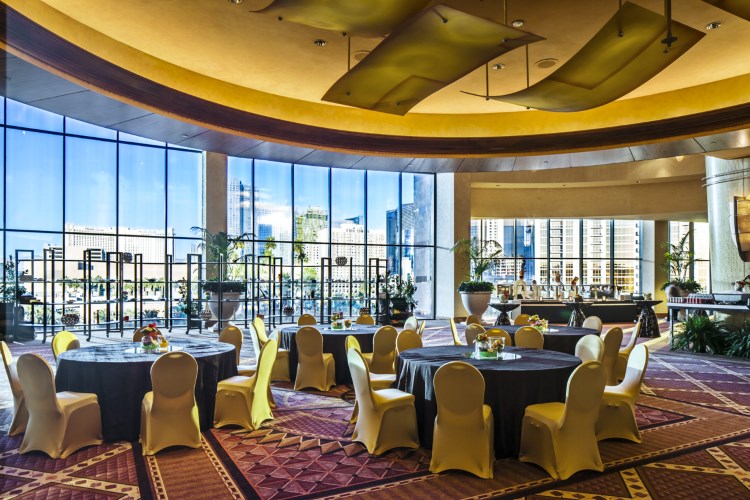