Paris Las Vegas Hotel and Casino stands on the center of the Strip Boulevard, just in front of the Bellagio between the Bally’s and the Planet Hollywood resorts. You will easily recognize it with its iconic Paris monuments. On the outside, it features replicas of the Eiffel Tower (540 feet high), the Arc de Triomphe, the Fontaine des Mers of the Place de la Concorde, the aerostat of the Montgolfier brothers and the Opera Garnier. The main facade is inspired by the Louvre Museum. 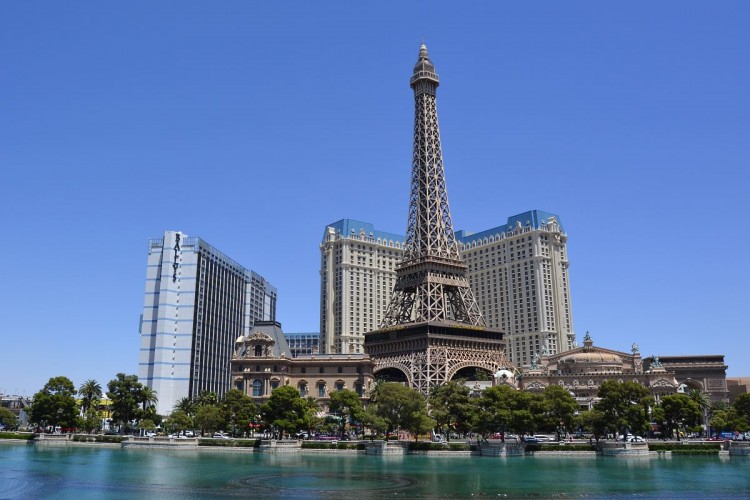 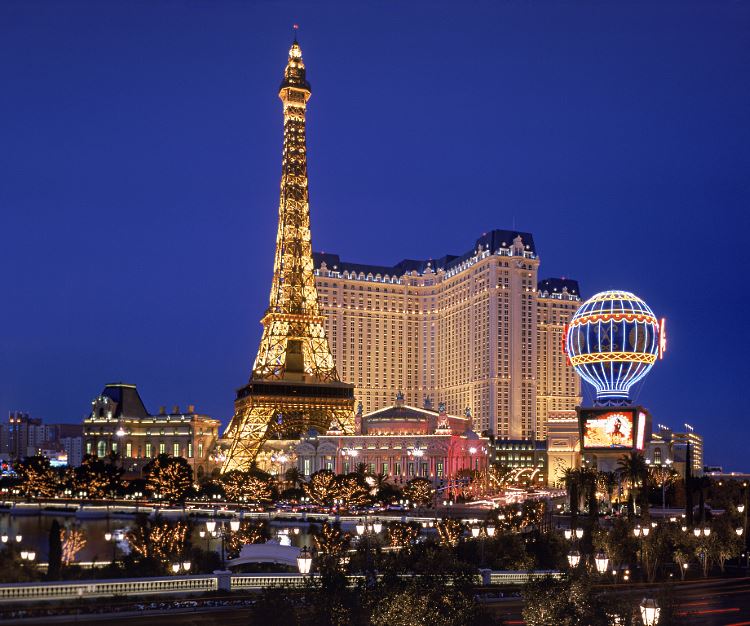 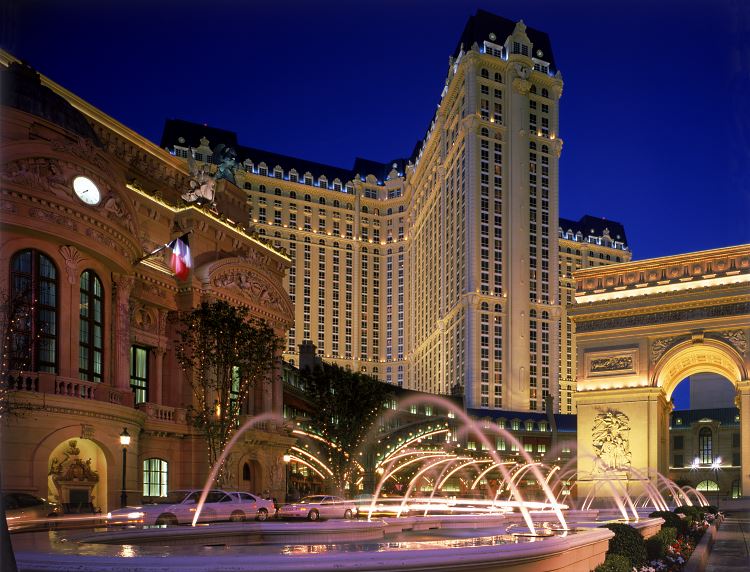 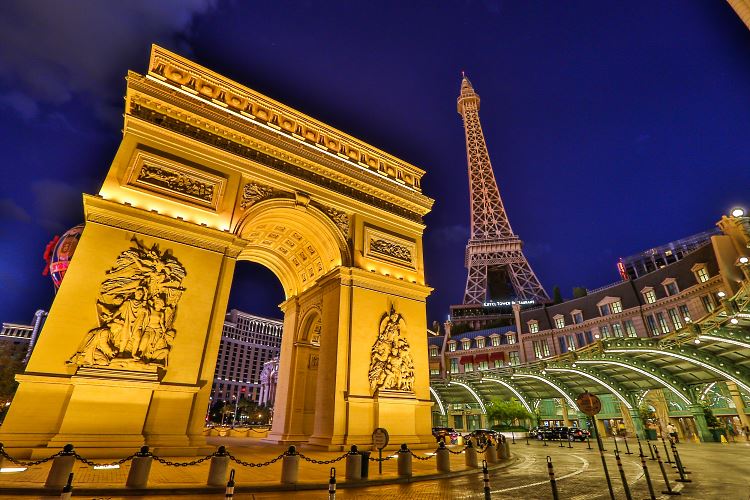 The whole indoor decoration presents French accents from the 7,896 sqm (85,000 sqft) casino to the 2.916 rooms and suites, the shopping center and the theater. Here, you will walk down Parisian streets under a lightly cloudy-like sky and meet Parisian Montmartre specifics. 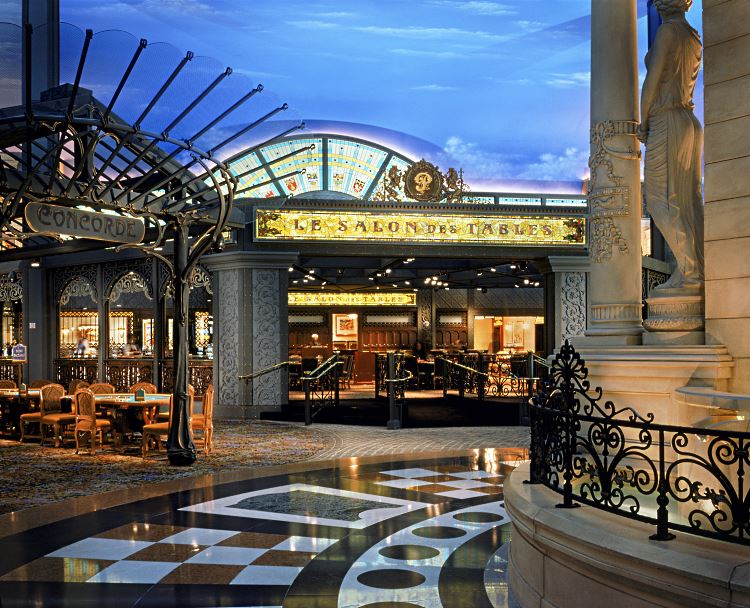 All the rooms and suites include a marble bathroom and pay-per-view movies. 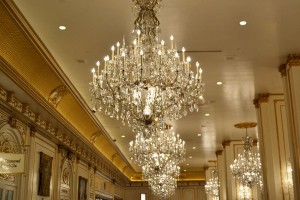 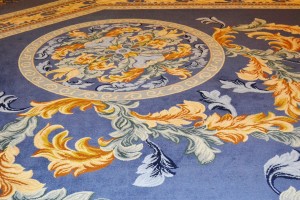 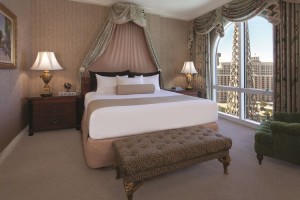 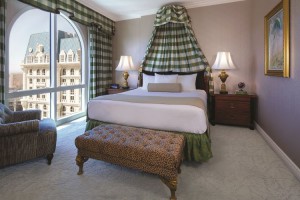 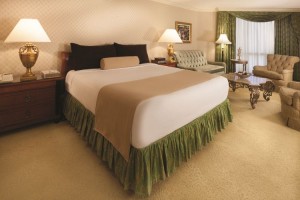 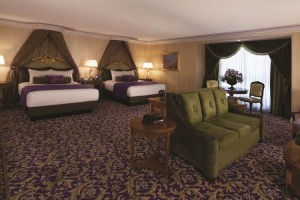 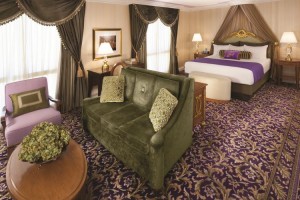 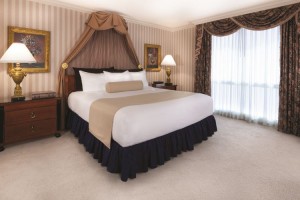 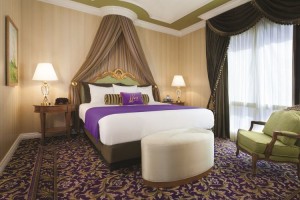 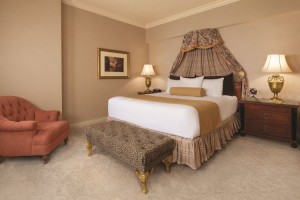 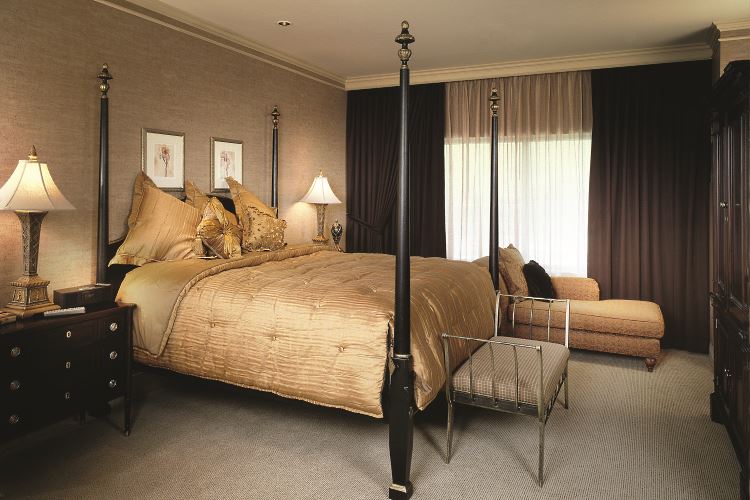 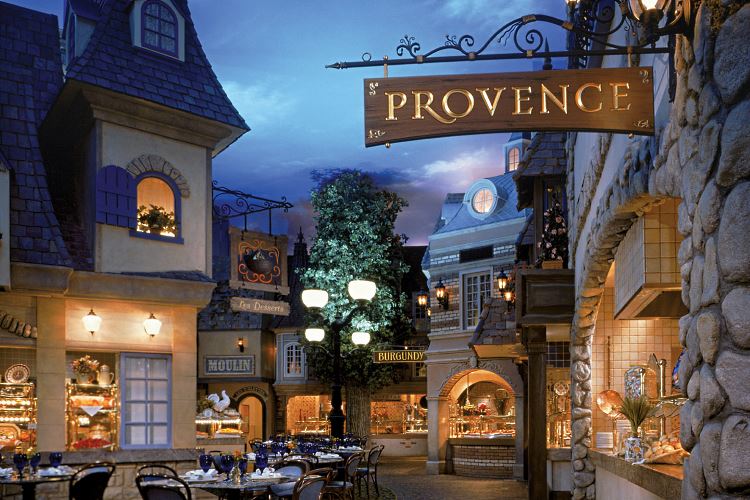 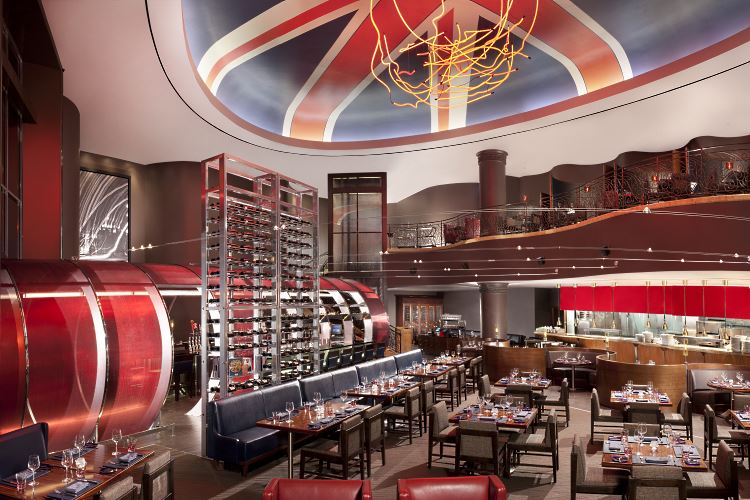 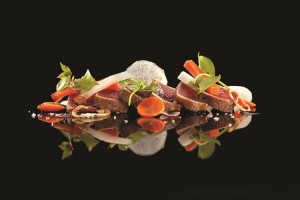 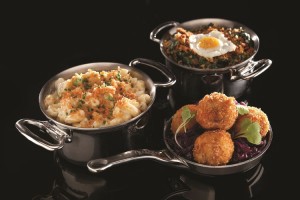 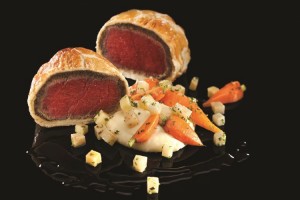 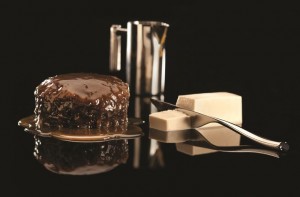 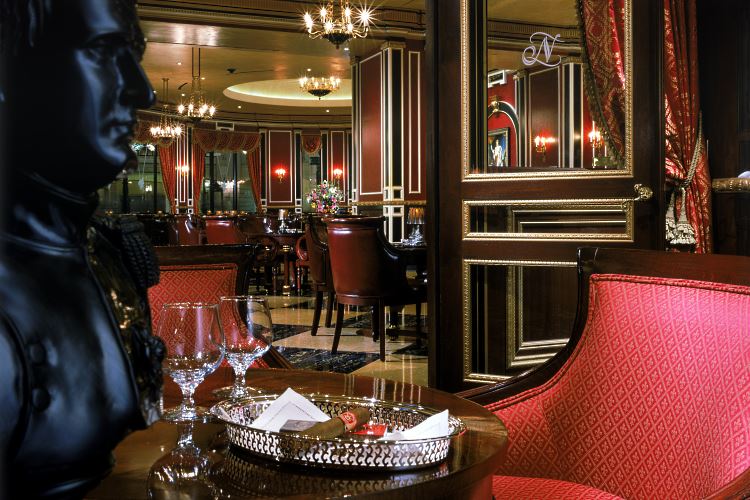 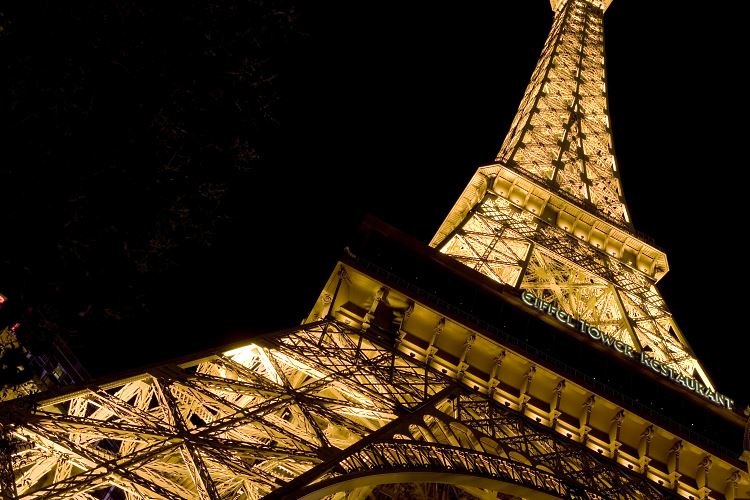 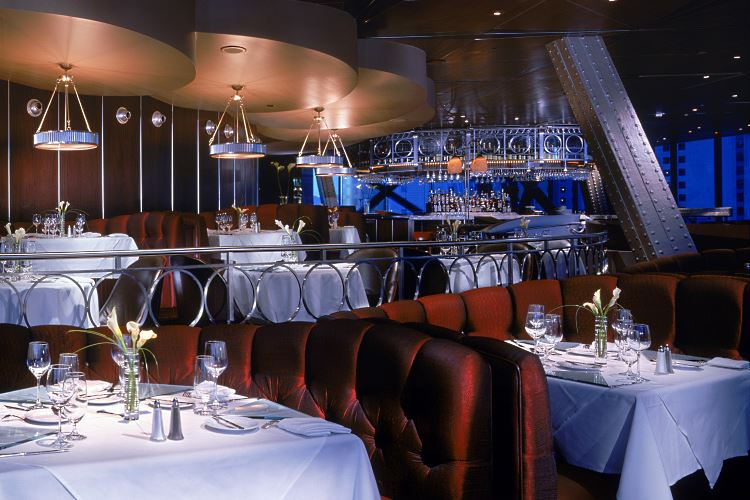 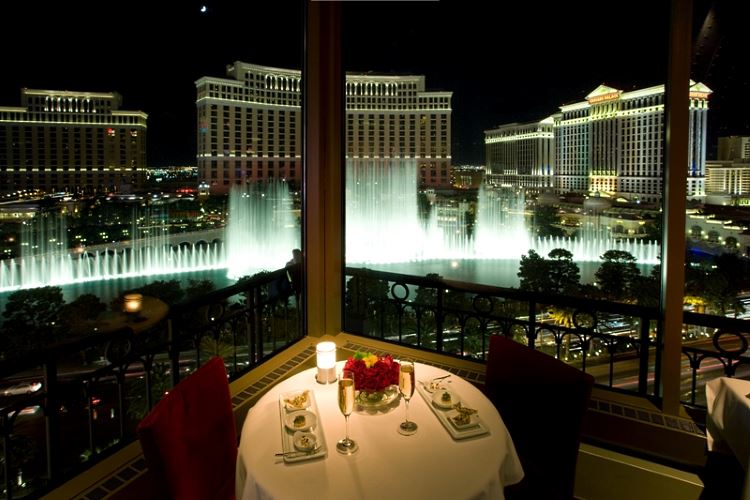 The swimming pool of the Paris Las Vegas is located on the roof with one of the Eiffel Tower side in guest. The hotel also features the Paris spa. 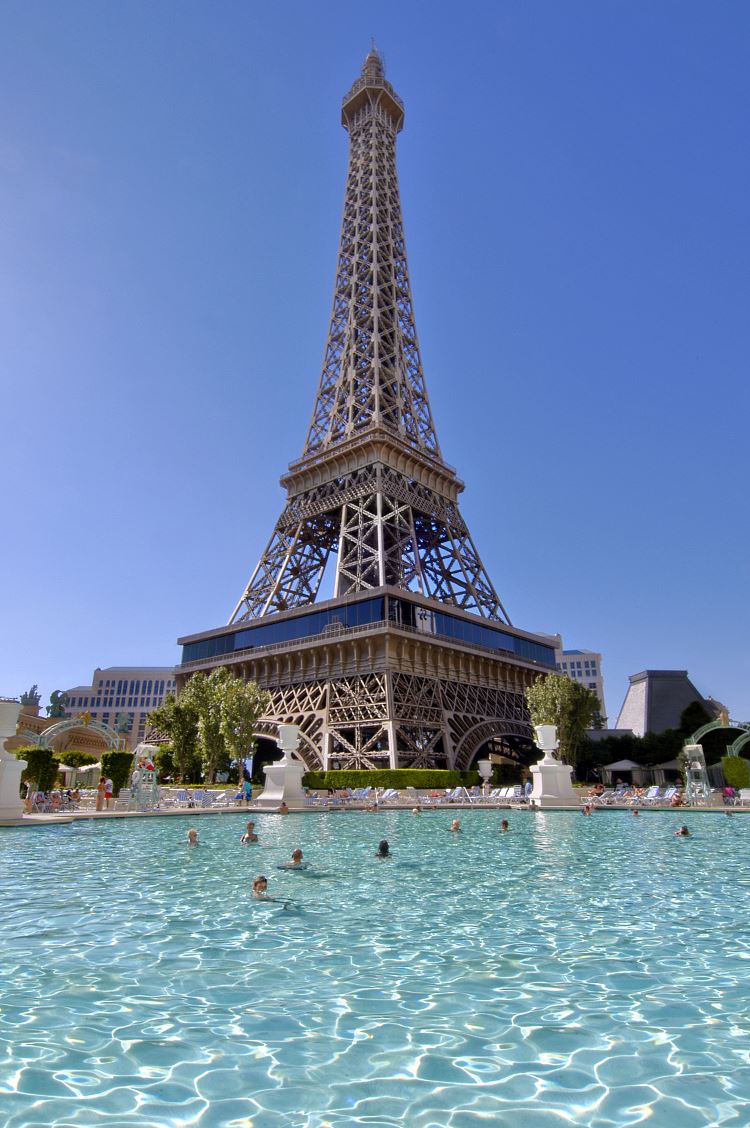 For the little history, the Eiffel Tower at the Paris Las Vegas was supposed to be as high as the original in France, but it appeared to be impossible because of the closeness to the McCarran Airport.

The hotel belongs to the Caesars Entertainment like the Caesars Palace or the Planet Hollywood. 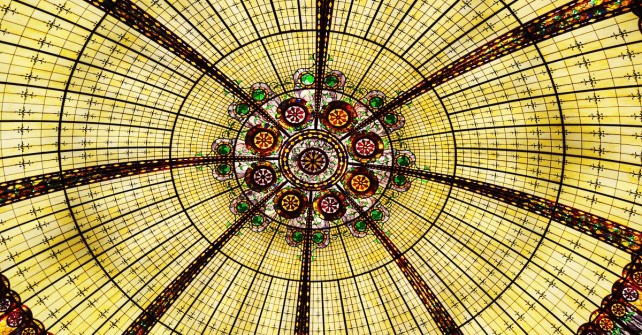 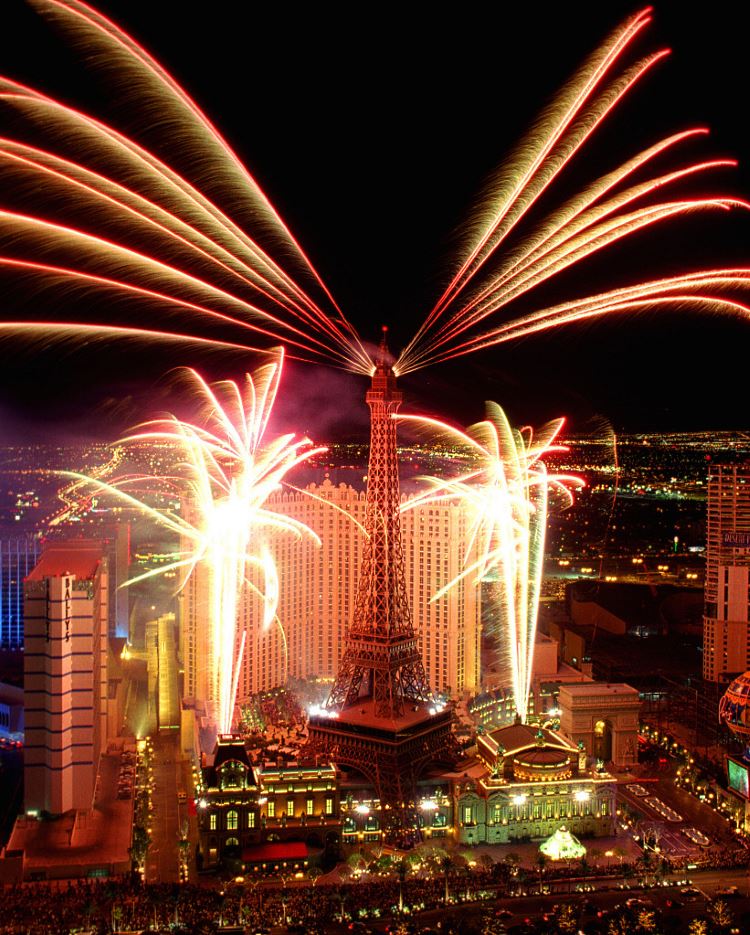