Les Armures Hotel is the unique hotel within the old town of Geneva. This 5 star establishment is rich with history. Ideally located at the heart of the ancient city next to : the Saint-Pierre Cathedral, the City hall of Geneva, The Arsenal, The Tavel House and the Olg geneva Museum, the Barbier-Muller Museum, the Reformation Museum or the Art and History Museum. The Leman Lake is just within a 5 minutes’ walk.

Realized in a XIIIth century building and which had belonged to several counts and bishops of Geneva until the XVIth. Various distinguished occupants have succeeded to another. In 1977, the hotel experienced some important works of art under the advice of the Monuments and Sites Board. From those treasures, it is now once again possible to appreciate the adorned with volutes ceiling, the facade paints, the inside frescoes or the period fireplaces. 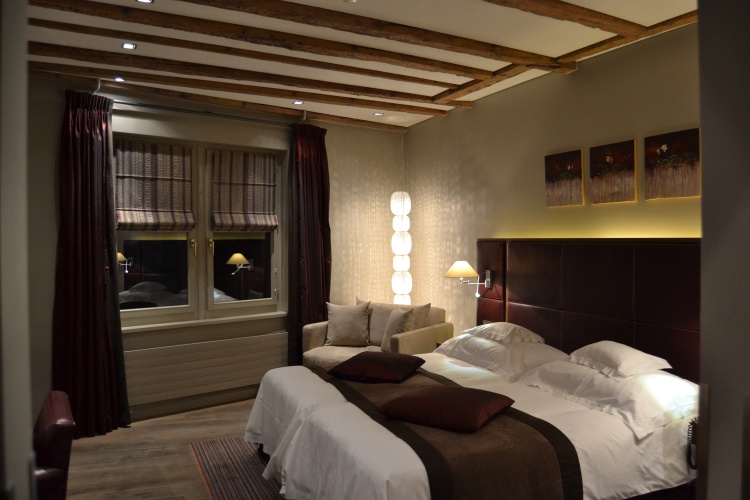 Over time, The Armures Hotel Geneva, has become the medieval charm deluxe hotel we know today. The noble materials preserve the character of this historic residence. The contemporary high end furniture blends in with the warm surroundings. The intimate atmosphere is presents wherever you are : the rooms, the common parts like the breakfast room, the corridors and the bar lounge. 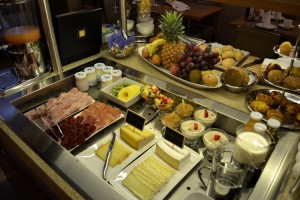 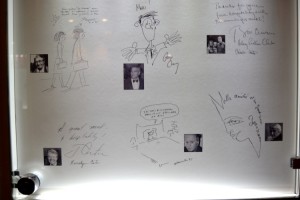 Les Armures restaurant serves a French and Swiss cuisine based on local and quality products. Two levels for two atmospheres : The Artists Hall at the ground floor and the Carnotzet in the caves. During summer times, the terrace invites itself between the Tavel House and the ancient Arsenal of Geneva.